Abstract
The prospects and risks of development of agroindustrial complex in the Russian Federation in the context of the global food crisis are considered, constraints of the food market growth are defined, and the effect of the law of diminishing effectiveness on the food market of the Russian Federation is shown. Structural crisis of the world food industry are considered. The animal protein deficiency leads to its cost increasing constantly. Due to the fact that raw meat is biologically active in and changes its original properties under the influence of its environment, the changes in the biosphere quality and composition can influence raw meat composition and structure. The quality indictors and the defects of imported raw meat supplied to the Russian food market are analyzed and identified. 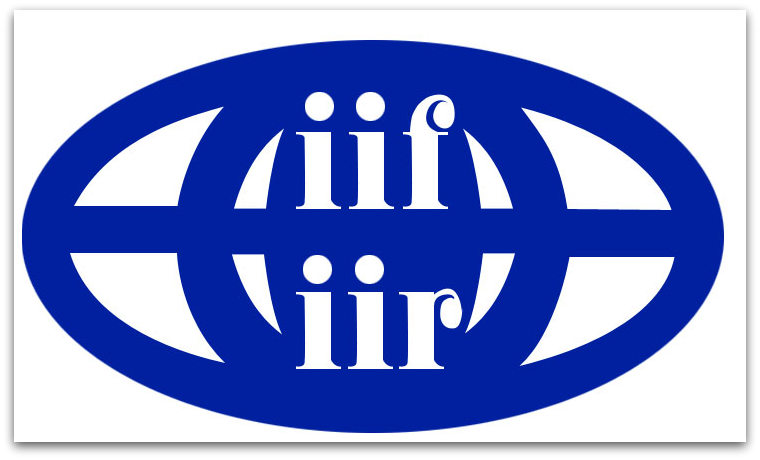